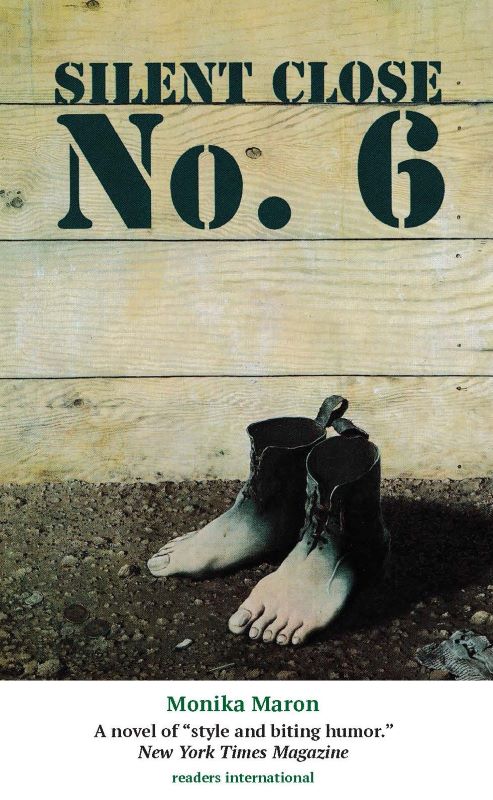 In Silent Close No. 6, Rosa Polkowski is a disaffected journalist living in East Berlin just after the fall of communism. She is hired by a retired official of the former regime to transcribe his memoirs. His self-justifying version of his own and Germany’s post-war history is filtered through her critical eyes. Rosa also struggles to define her non-conformity against a larger, conformist German society that makes little room for women in the beer hall or in politics. This novel by Germany’s best-known and most controversial woman writer won the Kleist Prize in 1992.