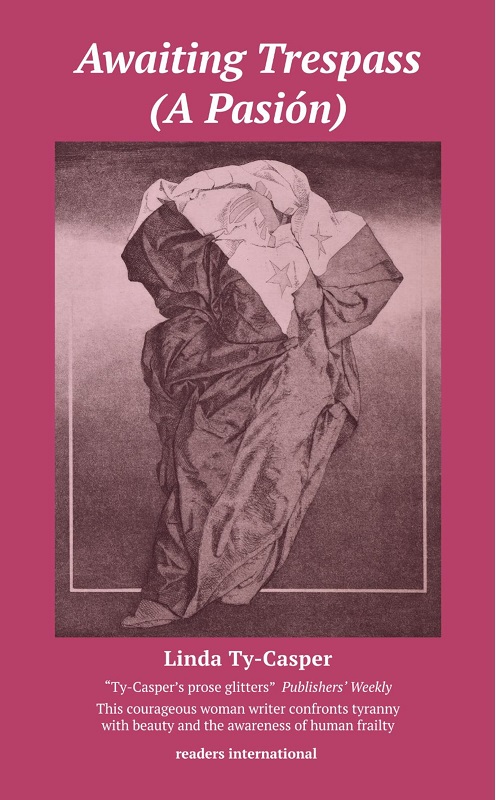 This acclaimed novel from the Philippines gives an unsurpassed portrait of the Marcos period as well as being a timeless, sophisticated comedy of bourgeois manners in Manila society.

A three-day wake in Manila mourning the aged playboy Don Severino Gil is the setting for social satire and personal awakening. Unusually, his coffin is closed. Why?

Among the powerful Gil family of doctors, lawyers, socialites, priests, businessmen as well as the rare student dissident, speculation grows rife, but soon moves on to the topic of the Pope’s planned visit to the Philippines. Religion, death, and the harsh realities of martial law crowd around them.

If the coffin is opened, who will have the courage to look inside?