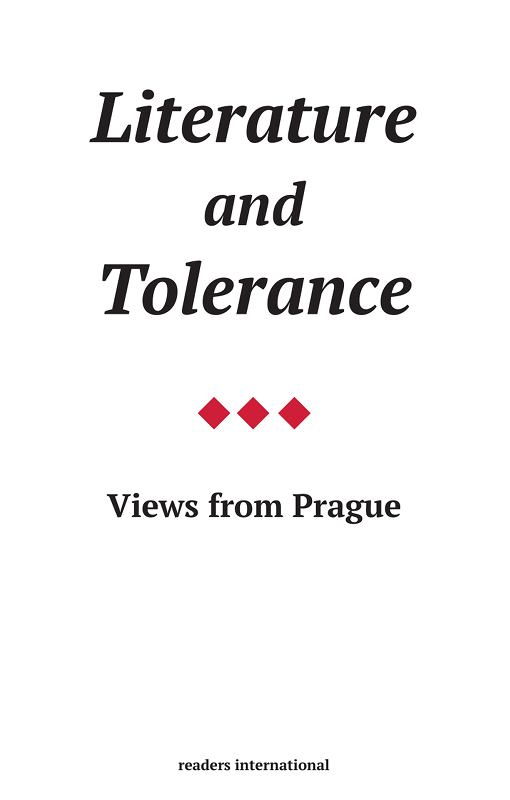 Literature and Tolerance: Views from Prague

In the face of Europe’s rising nationalism and intolerance, this timely anthology by Czech writers addresses a key issue for today.

The courage of Czech writers is legendary. During the Cold War they kept their nation’s conscience alive by clandestine publishing while imprisoned as “dissidents” or collecting garbage, washing windows or selling fish as “non-persons,” and then they took the lead in the Velvet Revolution of 1989 that overthrew communism.

In Europe and the West today — with its rising nationalism and political extremism — subtlety, humour and sharp intelligence are needed more than ever, and this volume of stories, poetry, essays and drama showcases some of the best Czech writing on these important topics. The volume also lends insight into the role of Czech writers during two of the darkest periods of Central European history: the struggles against fascism and communism.