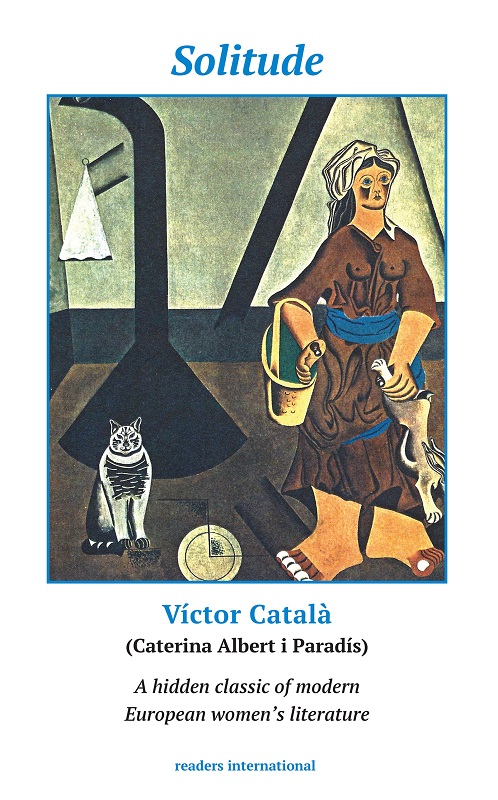 “Impressive…in its evocation of landscape and myth, as well as its feminism.” NY TIMES

A twentieth century classic of women’s literature from an ancient European language suppressed for forty years by Spain’s Franco dictatorship. First published in Barcelona in 1905, this is the passionate story of a woman’s emotional awakening amid the inhospitable Catalan mountains. The novel anticipates by many years Lorca’s sensual portrayals of women’s feelings. Solitude is regarded as the most important Catalan novel to appear before the Spanish Civil War.