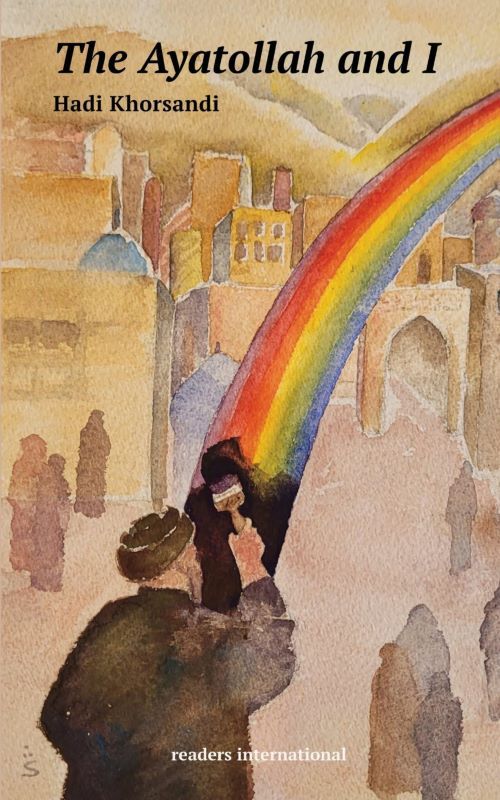 The Ayatollah and I

Hadi Khorsandi is Iran’s best-known comic writer. His humorous essays and flawless parodies of officialdom skewer the mullahs governing Iran today, just as he skewered the Shah’s people before the 1979 revolution. He now lives in exile in England.

This is the only book where English-language readers can enjoy the wit that Iranian readers have appreciated for years. This collection of Khorsandi’s writing highlights a genial and inventive spirit that will be instantly attractive to readers everywhere. Happily, his children carry on the family tradition here in Britain, his son in journalism and his daughter a top-ranking commedienne on TV, radio and standup, mixing her irreverent laughter with a sharp political and feminist edge.

“With his masterful, sad portrayal of a crazy, terrifying society, Khorsandi deserves to be ranked with the best of political-dissident humorists.” PUBLISHERS WEEKLY Choice of the Year’s Best Books

“It’s a gay and grim scene…. Let’s just say that you really had to be there, and you’re really glad you weren’t…” CLEVELAND PLAIN DEALER