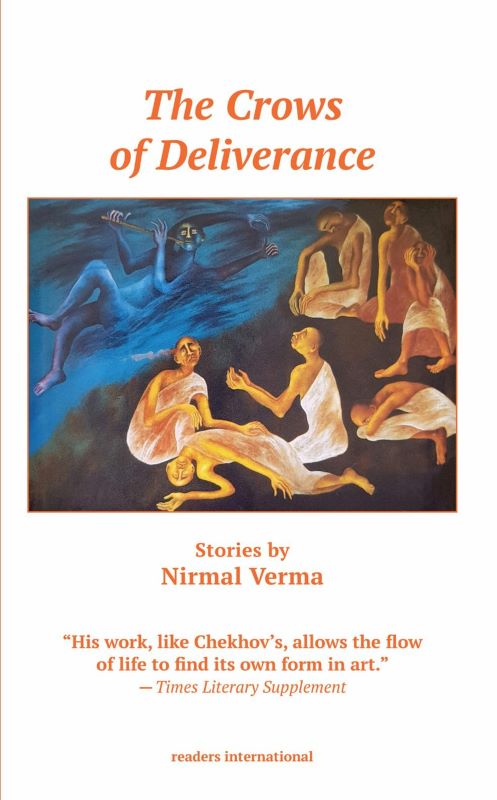 The Crows of Deliverance

Nirmal Verma, winner of India’s highest literary award, is acknowledged as one of India’s most important modern writers and as the master of the short story in Hindi. Superb, subtle translations into English by Kuldip Singh and Jai Ratan.

“His stories light up dark corners of the mind.” THE TIMES OF INDIA

“He has the ability to build a story around a brief exchange, a single encounter which, like a pebble dropped into water, sends out ever wider ripples.” THE INDEPENDENT (LONDON)

“His work, like Chekhov’s, allows the flow of life to find its own form in art.” TIMES LITERARY SUPPLEMENT

“His men have been abandoned by their cultural parents; they mourn a lost English life. But when their sons journey to England they find a nightmare of freezing mists, days with no work, rooms that become tiny prisons… No hope, no chance, no connections.” NEW YORK TIMES BOOK REVIEW