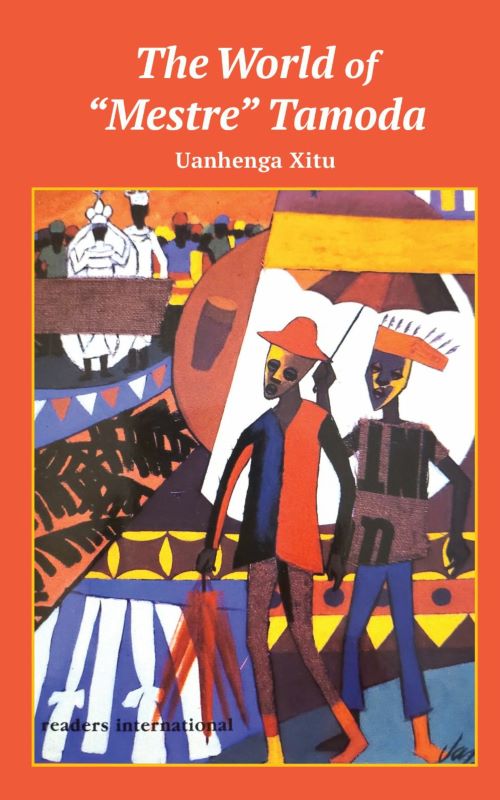 The World of “Mestre” Tamoda

“Blessed is he who can laugh at the preposterous irony that punctuates the lives of Angola’s people, colonized and colonizers alike. Doubly blessed is Uanhenga Xitu, the Angolan author and revolutionary, who cleverly constructed these stories while imprisoned by the Portuguese authorities… Expertly translated.” The New York Times Book Review

From Angola – scene of one of southern Africa’s longest and bitterest colonial struggles – comes the refreshing comedy of “Mestre” Tamoda. The archetypal bush lawyer, mock rhetorician and speechifier, Tamoda is the creation of Uanhenga Xitu, one of Angola’s most revered writers and a revolutionary leader imprisoned for more than a decade by the Portuguese.

Tamoda was conceived in a colonial prison, but his continuing adventures go beyond the absurdities of white rule, touching on the split between rural and urban life and the rapidly deteriorating African landscape. These rich narratives, innovative in their mix of languages, evoke the colonial past and troubled present in southern Africa, but transcend them with liberating laughter.